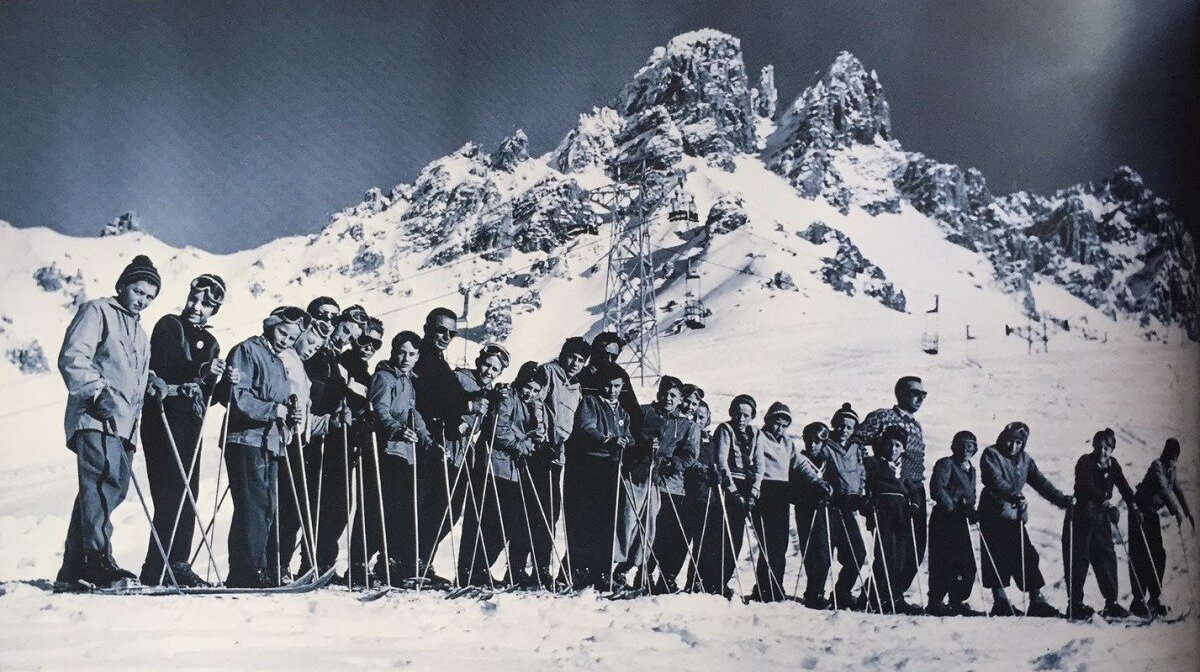 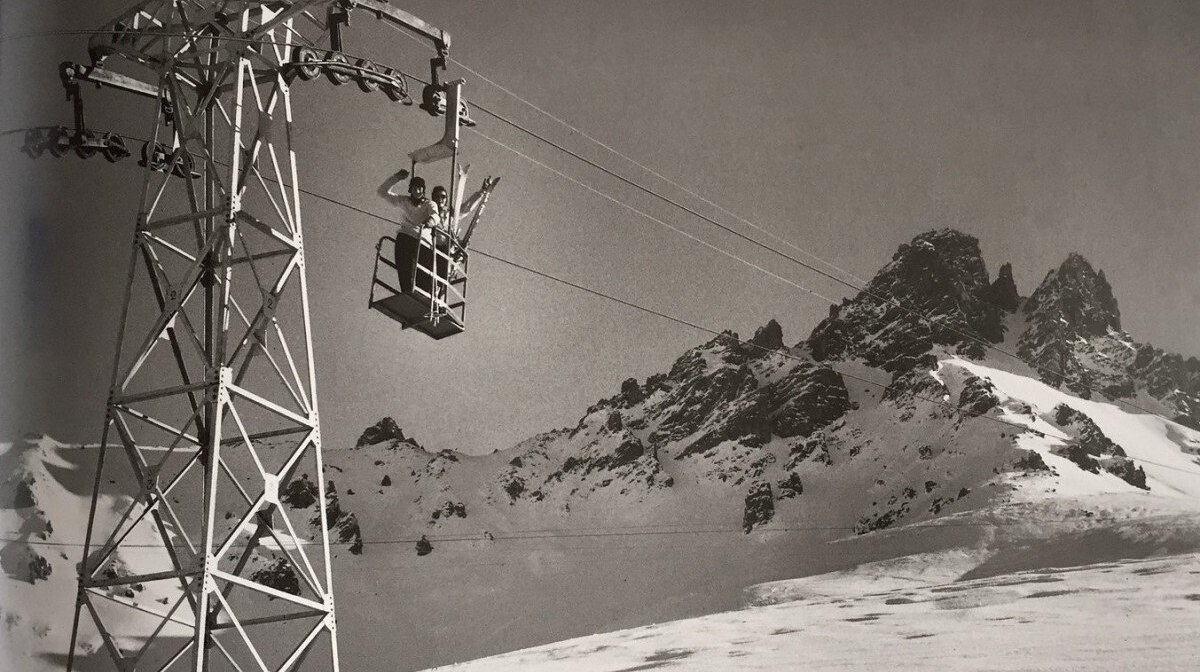 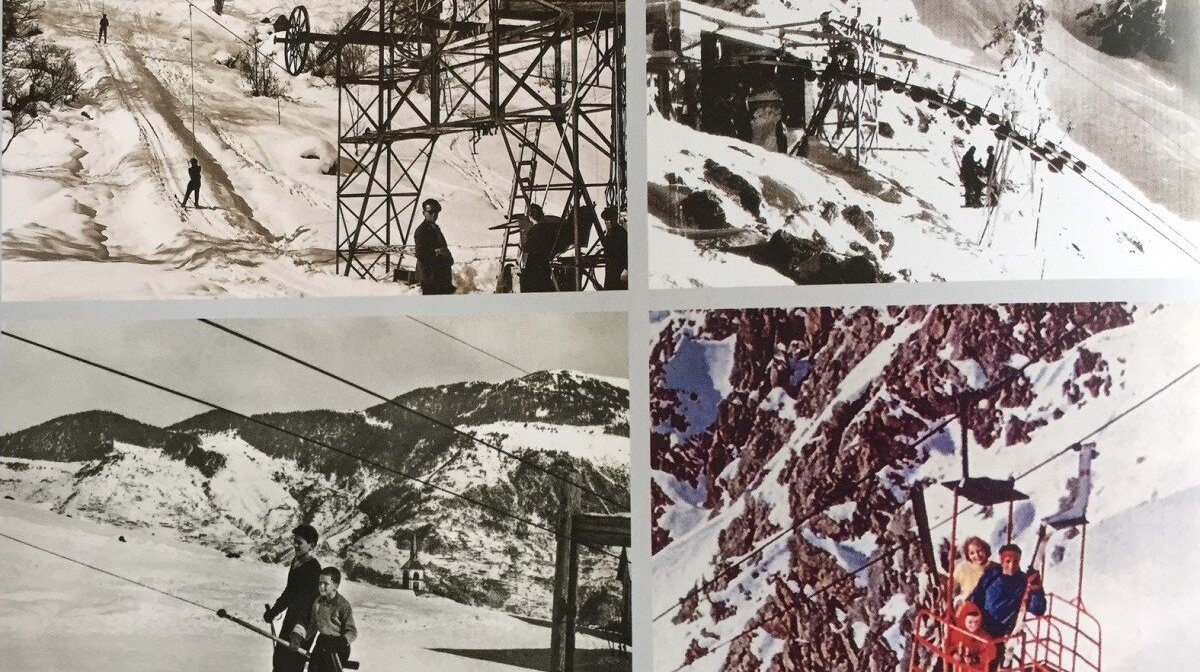 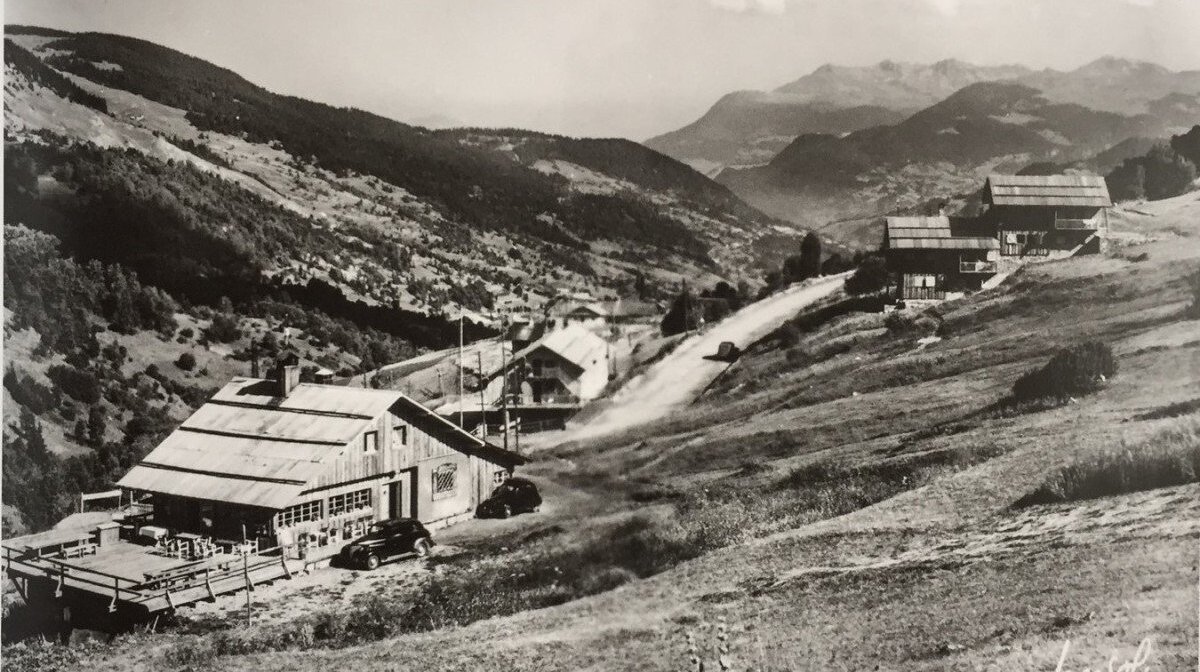 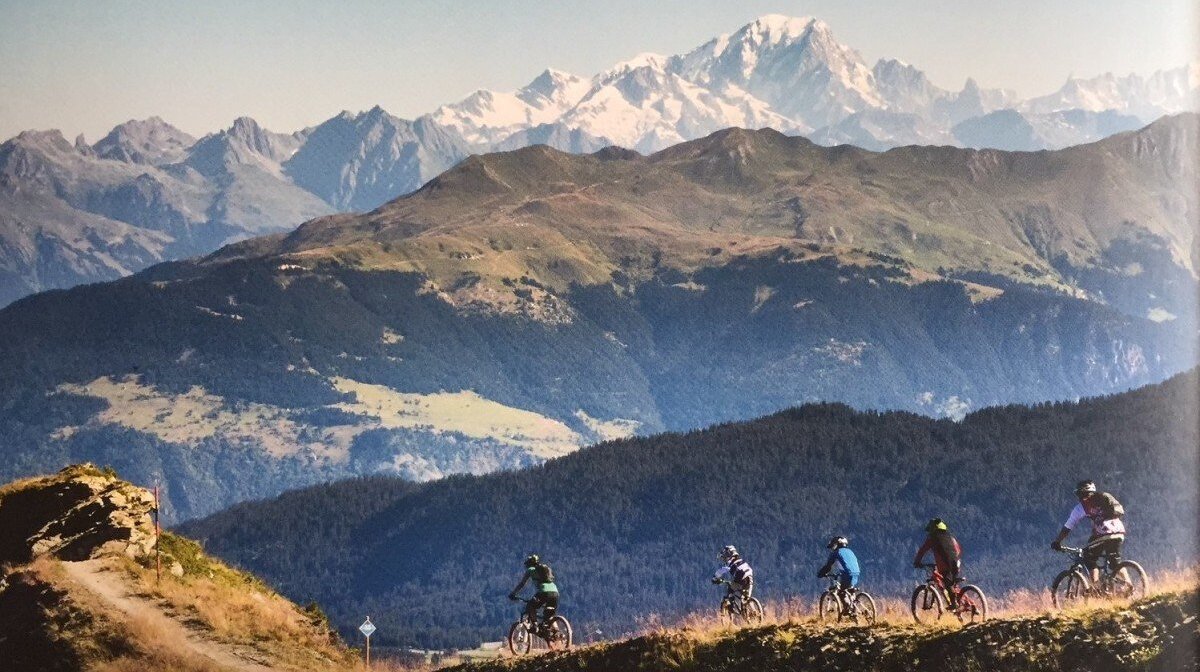 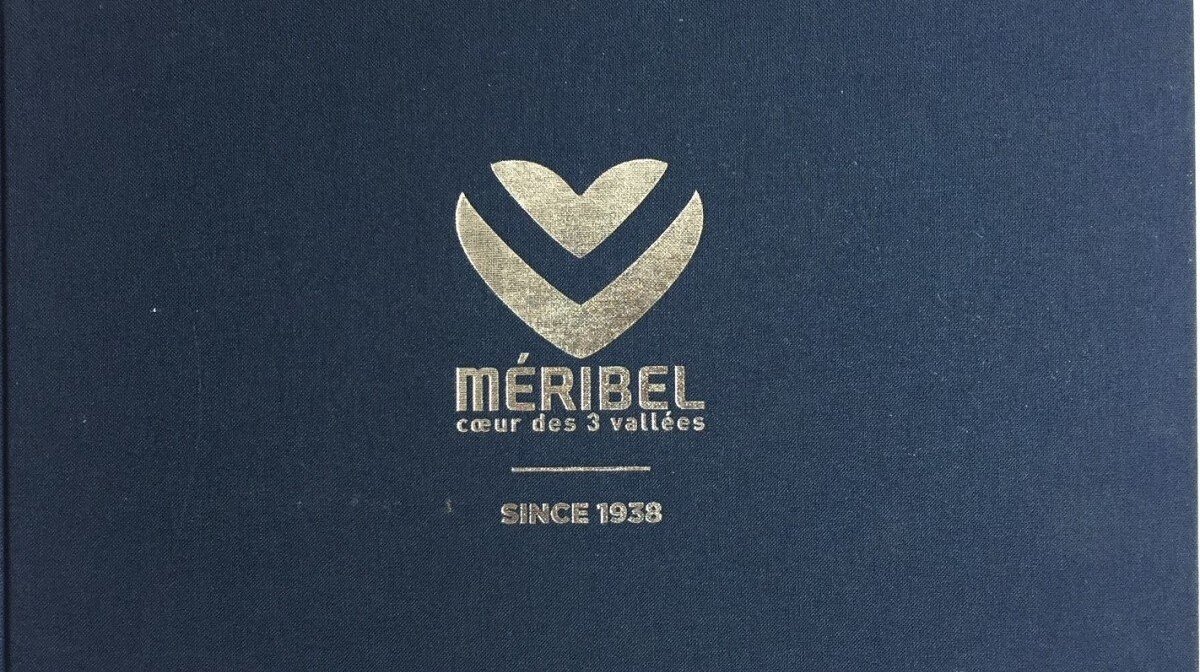 A lavishly illustrated book, written by Méribel’s former Tourist Office Director Jean-Marie Choffel, has been published to coincide with the resort’s 80th-anniversary celebrations.

“Méribel Since 1938” is available both in French and English versions. The 150-page hardback is filled with a wealth of previously unseen photographs of Méribel, including many black and white images of the resort’s early years. The book traces the development of the valley from its earliest inhabitants to the present day, covering the founding of the resort by British pioneer Peter Lindsay, the first lifts, the stars such as Brigitte Bardot who frequented the growing resort, and the 1992 Olympic games.

The book is full of interesting facts such as why the resort was named Méribel, where the original ‘red dragon’ lift was located, which chalet hid Resistance fighters during World War II and how the early pistes were maintained before the invention of grooming machines.

Available from the Tourist Offices and local shops, the book costs 25€ and is an essential addition to every chalet coffee table or an excellent gift for anybody who loves Méribel.