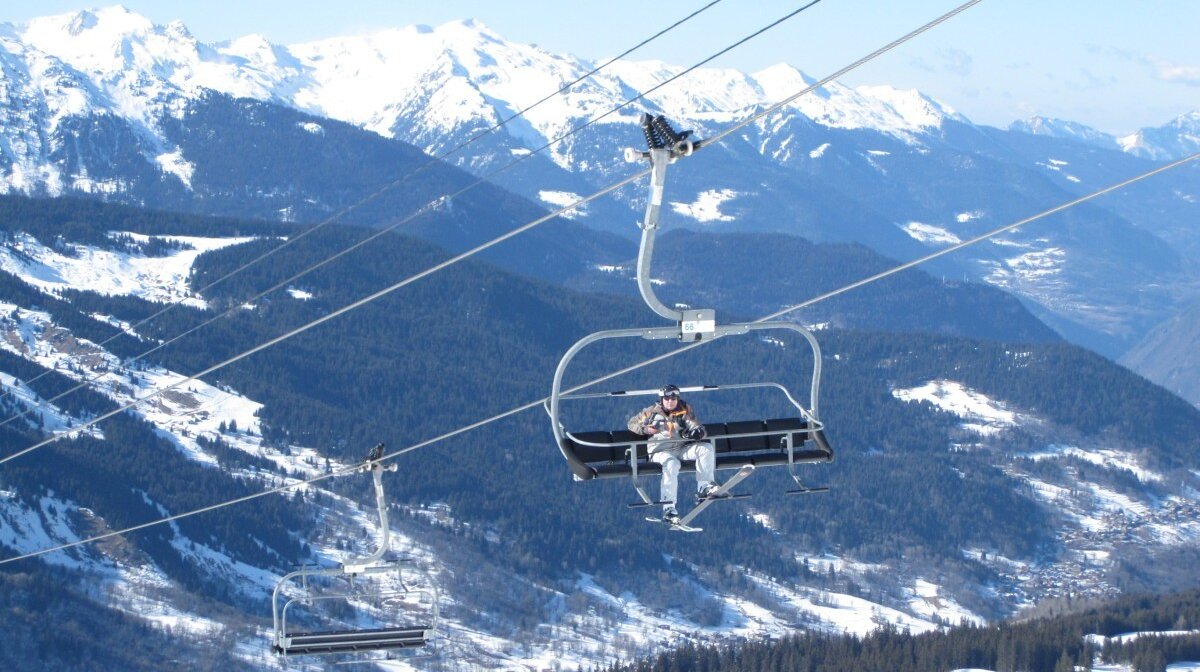 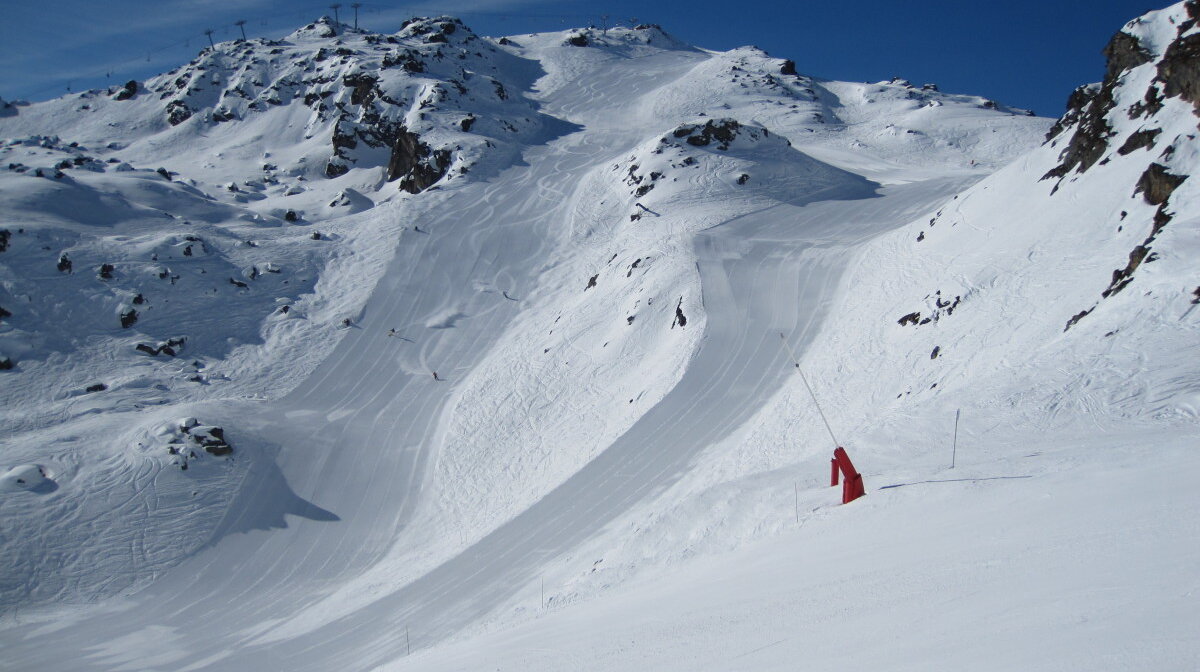 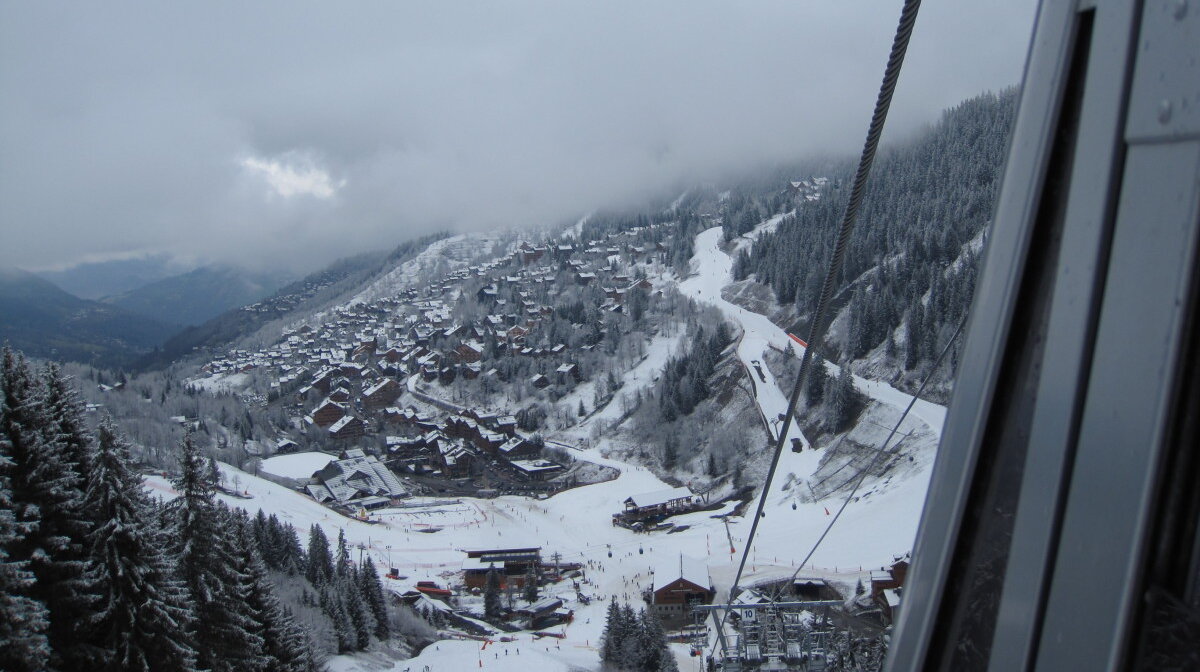 High above the Meribel Valley

There were days of perfect corduroy pistes

Discover the Meribel of yesterday

Méribel owes it existence to the vision of a British man, Peter Lindsay. In the late 1930s the increasing political closeness between Germany and Austria resulted in British skiers abandoning their Austrian winter resorts, so Peter Lindsay set out to find a suitable site in France to create a new ski village.

With the help of legendary French skier Emile Allais he found the ideal site above the village of Les Allues: an undeveloped valley with a suitable altitude and perfect orientation. Captivated by the area, he founded a company, ‘Société Foncière de la Vallée des Allues” in 1938 and began to buy land from the local farmers. Unlike its neighbouring Three Valley resorts which were built with public money, Méribel was created with private capital and by British and French pioneers.

The first chalets were built at an altitude of 1450m, just beyond the existing hamlet of Mussillon (how incorporated into the resort). The new resort was named ‘Méribel’, the local name for a pasture situated near Méribel Village, as Mussillon was thought difficult to pronounce. The name ‘Méribel’ is believed to derive from the Latin ‘mirare’, meaning ‘to look at’ and ‘bel’, meaning beautiful. The first lift was a télétraineau, a 31 seat sled pulled by a fixed cable. Built in 1938, it carried skiers to 1900m, but only functioned for one winter. When war broke out in 1939, all development ceased. During the war the region was occupied by German forces and Méribel was a centre for the Resistance. Chalet Corbey (see photo), and Méribel Village were both used as hideouts for the Maquis. Work started again in 1945 when Peter Lindsay returned, now a Colonel.

Development through the ages

A strict building code was introduced, inspired by Linday’s vision of a high altitude residential area integrated in the natural environment. He joined forces with a team of architects, including Christian Durupt, and drew up a list of building specifications. All chalets were to be constructed from the local materials of slate, wood and stone, with double-pitched roofs and be built in a harmonious architectural style. The first building was a chalet-hotel, le Doron (shown), and the interior decoration was entrusted to Charlotte Perriand, later renowned for designing interiors for le Corbusier.

The early pioneers were a mixture of builders, wealthy English families, businessmen and local inhabitants who believed in Peter Lindsay’s vision. On occasions Peter Lindsay was unable to pay those who worked for him; instead he offered building land. Marie Blanche, for example, accepted the offer of a plot of land and built one of the early hotels, which still today carries her name and is run by her family.

By the middle of the 1950s Méribel consisted of around 40 chalets, 17 hotels and four ski lifts including the first Burgin Saulire gondola lift. Early chalet owners included a brother of Francois Mitterand, the Duchess of Bedford and Brigitte Bardot. The discrete charms of the resort attracted a wealthy but unflashy set. One nightclub existed, the Shangri-la, still open today as Dick’s Tea Bar.

During the 1960s the resort continued to grow as skiing enjoyed a boom. The pistes multiplied, the lifts stretched to reach more distant peaks and the Three Valleys ski area was created. The resort gradually spread along the five kilometres which lead from the Chaudanne (1400m) to the Altiport (1700m). Throughout its development the resort stayed true to its founder’s building code, and even the larger apartment blocks built during this period were constructed in a traditional chalet style. The separate village of Méribel-Mottaret was created in 1972 by the Savoy Council, following the new principles of separating cars from skiers, with all accommodation built alongside the ski slopes. A few years later the first snow canons were installed, and in 1992 Méribel hosted the women’s alpine ski events and ice hockey tournament at the Olympic Games. The Olympics resulted in a wave of modernisation, new hotel building and the creation of le Parc Olympic sports centre and the opening of the Olympe gondola joining Méribel to Brides-les-Bains and Les Allues. During the 1990s the villages below the resort became more popular with skiers and second home owners, and in 1998 Méribel Village was linked to the ski area with the installation of the Golf chairlift.

With its ultra-modern infrastructure and traditional charm, Méribel has attracted a faithful, affluent and cosmopolitan clientele. The original modest-sized chalets are being increasingly bought up and modernised or razed to make way for larger and more luxurious houses. However, all new buildings still must comply with the codes laid down over 70 years ago. Meribel’s adherence to its founder’s architectural principles saved it from the concrete high-rise disasters of so many other resorts, and its chalet image is a major part of the resort’s appeal. A considerable number of local businesses are run by the British and Anglo-French relations are remarkably friendly. Peter Lindsay would be proud of his creation 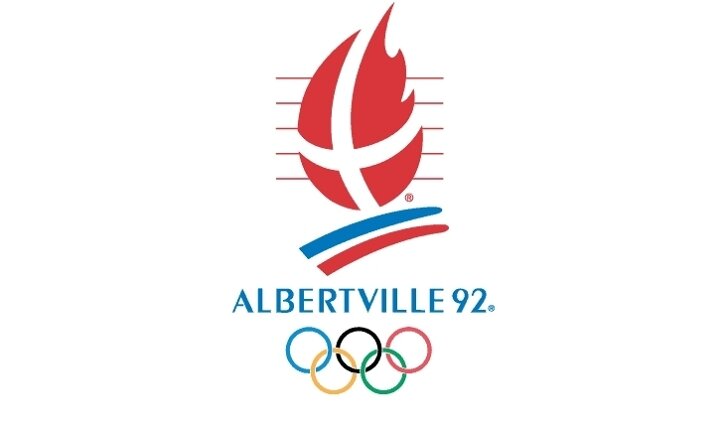 The Albertville Winter Olympics 1992 - 20 Years On